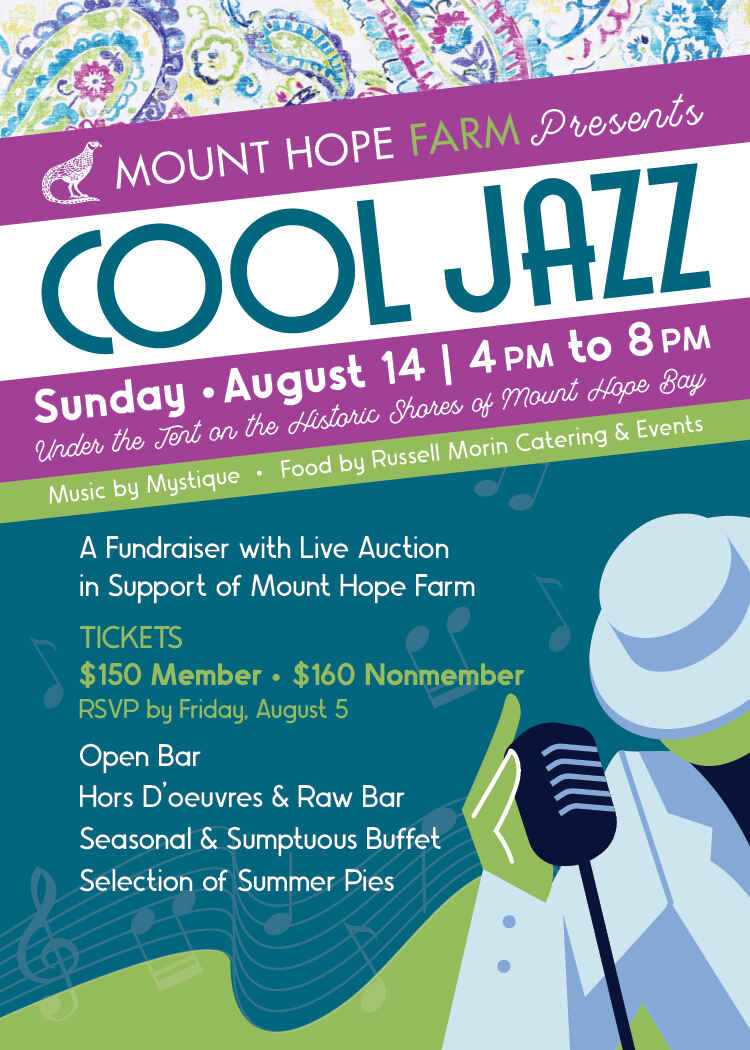 A Fundraiser for Mount Hope Farm

A fundraiser with a live auction in support of Mount Hope Farm.

Proceeds are earmarked to continue construction of our much-needed animal barn. We have all the permits in place and "almost" all the funds we need, so we appreciate you helping us reach our final fundraising goal.